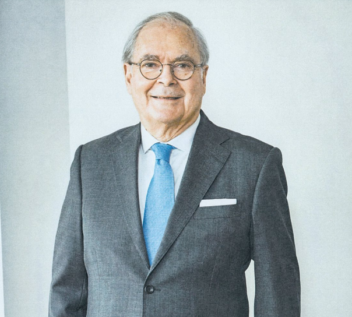 Founder of Jacquemoud & Stanislas Lawfirm in Geneva, Mr. Jacquemoud is a board member of Broadgate Advisers.

He has more than 40 years of professional experience in Law between Geneva, Germany, and USA.

A Swiss Student Society (formerly President of the Geneva Section) (1970)

A Former deputy Member of the Commission of Enquiry instituted by the Memorandum of Understanding between the Swiss and US governments on abuse of insider information. (This Commission examined the requests made by the SEC for disclosure of information by Swiss banks but is no longer in existence)

A Member of the Swiss Legal Association.

Since 1983, Mr. Jacquemoud is organizing and leading two working groups on practical legal issues in the field of today’s banking practice along with Gerard Hertig, Professor of Law of Federal Polytechnic Institutes of Zurich. Each working group is made up of Representatives from a dozen or so of Geneva banking or finance establishments.

Mr. Jacquemoud holds a bachelor’s in law and a Diplome d’Etudes juridiques superieures from University of Geneva, a Master of Comparative Jurisprudence from the University of Texas, Austin Law school, and was admitted to the New York Bar in 1979. 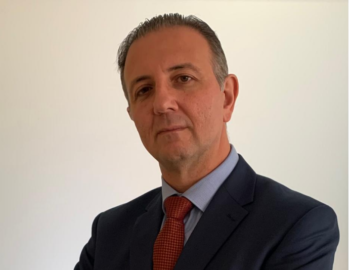 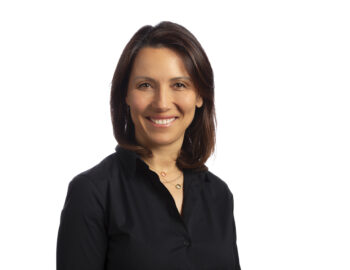